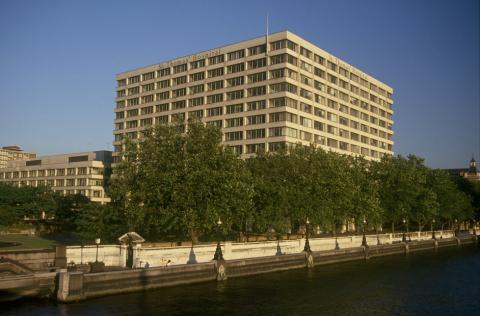 We are delighted to announce our next meeting will take place on October 19th in London in the Governance Hall at the world renowned St Thomas' Hospital by kind permission of Guys & St Thomas Hospitals Trust, Dr Adnan Al-Kaisy Clinical lead and Consultant in Pain and Neuromodulation and Dr Giorgio Lambru, consultant neurologist of St Thomas' Hospital Headache Team.   This will be a very special meeting as we have some topline speakers.

Speakers so far confirmed are:

Dr Giorgio Lambru, Consultant Neurologist and Lead of the Headache...

To celebrate turning 60, I thought it would be the perfect reason to run one final marathon.

Over the past few weeks, my friends and running pals have supported me in my training. In order to help motivate me over the course of the 26.2 miles, I would appreciate any contibutions towards my target.

My chosen charity is the Organisation for the Understanding of Cluster Headaches (OUCH UK). This fantastic charity has provided continuous support for both Bev and I as well as all of the other... 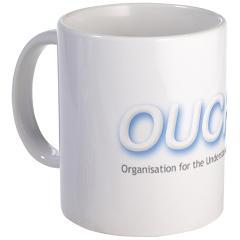