Short lasting Unilateral Neuralgiform headache attacks with Conjuntival injection and Tearing (SUNCT) also manifests itself as a one-sided headache and is associated with the autonomic symptoms as described in cluster headache (CH). It can be distinguished from other closely similar primary headaches because of the usually very brief attack duration (15-120 seconds) which can occur very frequently (up to 30 per hour), and the presence of extremely prominent tearing and redness of the eye on the same side as the pain.

Until recently, SUNCT headache was thought to be very difficult to treat, but partial improvement with carbamazepine has been observed in several sufferers. More recently, a drug called lamotrigine has been reported to be effective amongst a small number of sufferers, and gabapentin and topiramate are thought to be reasonable second line agents in sufferers who fail to respond to this. Several surgical techniques may also be considered. 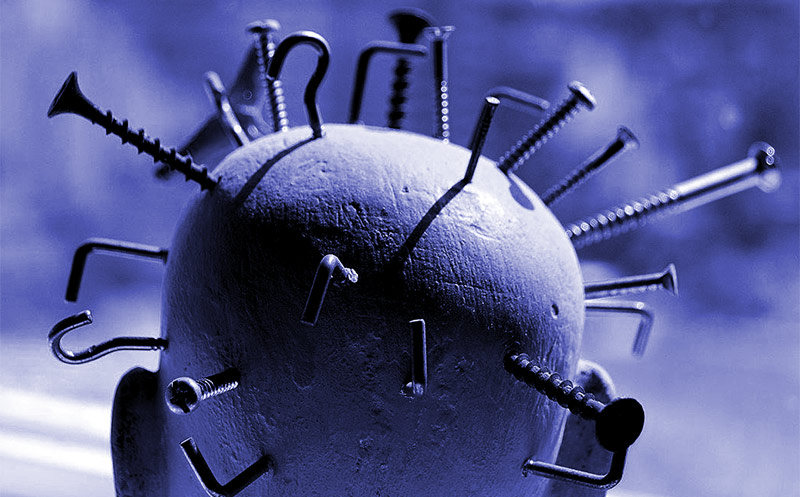