We have pleasure in announcing that the 2022 recipient of the Mike Pollock Award is 14 year old Frederick Wood, who was diagnosed with chronic cluster headaches at the early age of 11.

Frederick missed a lot of school for two years when he was at his worst but at 14 he has now caught up and is doing very well at school. He is a very talented musician and in September 2022 he was accepted into the Royal Conservatoire of Music in Glasgow to study piano as a Junior. He attends every Saturday for 30 weeks of the year from 10am to 4.30pm, portable oxygen tank in tow – he is determined his condition will not hold him back.

In November, Frederick's Explorer Scout Group joined the Church of Scotland and a Community Centre, The Atholl Centre, to organise a Christmas Tree Festival and Frederick asked for OUCH (UK) to be the charity to benefit from funds raised. Frederick said it was very important to him to raise money for the charity because of the support he and his family have had. They raised more than £1000 and Frederick also raised awareness of the condition with a display of posters and leaflets.

We think Frederick is an inspiration to other young sufferers and a deserving award winner. He has done amazingly well with the help of a treatment plan that works for him but he has shown the resolve to achieve his goals, despite his CH. See photos here of him rehearsing piano during an attack and another of him on an Explorer Scout trip to North Yorkshire when he had an attack half way up a mountain!

Congratulations Frederick, well done. We wish you all the very best for a bright future!

The Board of Trustees
OUCH (UK) 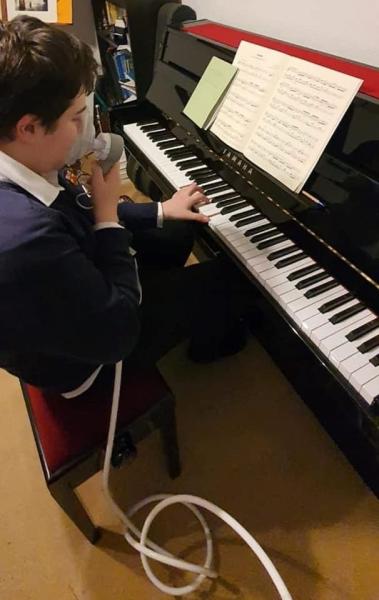 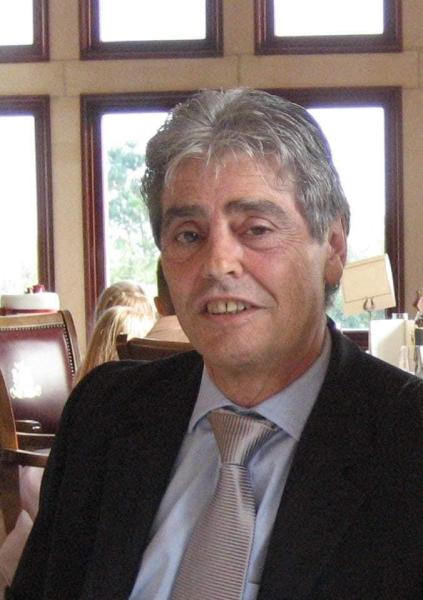 The award is in memory of our much loved and missed chairman, Mike Pollock