Our Board of Trustees are delighted to announce this year’s recipient of the Les Charlton Award goes to Jane Arm (Whitz).  I have the privilege to call Jane my friend and was delighted when the Board told me that I could be the one to deliver the great news to her.  Jane has been a chronic migraine and cluster headache sufferer for decades and has come such a long way in recent years.  Jane used to be scared to leave the house for fear of an attack and disliked travel for the same reason, which caused her such anxiety.  However, after a few of us fellow sufferers coaxed her to an OUCH conference in London, there was no stopping her.  She has grown in confidence and started to travel and this ultimately led to her and I walking the West Highland Way last September!  Jane had been so poorly leading up to the walk but as she was fundraising for OUCH, she refused to quit and successfully completed the walk to the tune of 104 miles, raising £2000 in the process.

When I called to tell her, she went through every emotion before saying ‘but why?’ and I replied ‘why not?’.  She was absolutely thrilled and stunned all at the same time and then very emotional.  To say she was overjoyed is an understatement.  It was such a lovely call to make and just confirms how humble cluster sufferers really are. 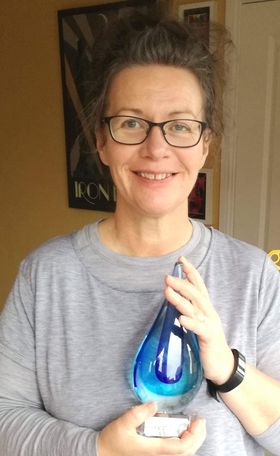 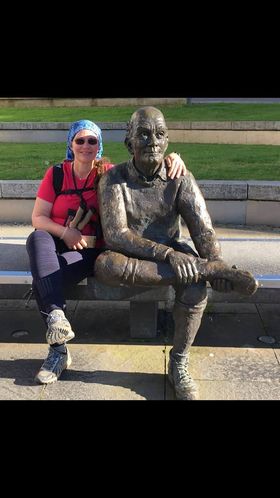 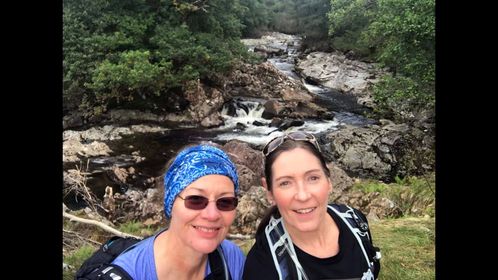 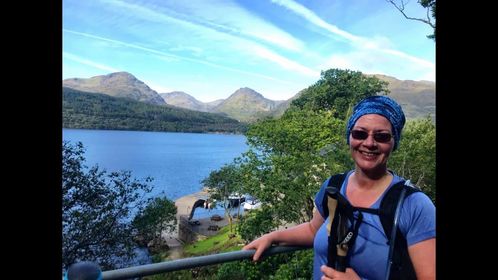