In these difficult times when fundraising events seemed unlikely, we have had a ray of sunshine, right out of the blue. Harry Walker is a CH sufferer and wanted to do something to support our charity, so he and his friends decided to do a socially distanced half marathon. They realised they geographically lived in a circle, so one of his friends drew up a map and they all joined the map and ran it at the same time. Although his main aim was to raise awareness for the condition, Harry suggested raising a bit of money and hoped it could be for OUCH (UK) and the rest of the boys were happy to adopt our charity. They originally set out to raise £500 as they had a week in which to raise the money. Amazingly, they met that goal within 3 hours - and in the end they raised a stupendous amount of more than £2,500! What an incredible achievement. Well done to you all! We can't thank you boys enough and we would also like to extend massive thanks to all the very generous sponsors! 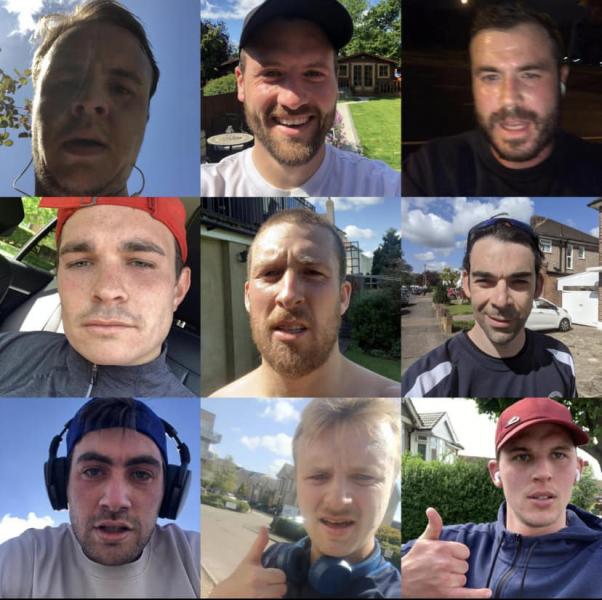 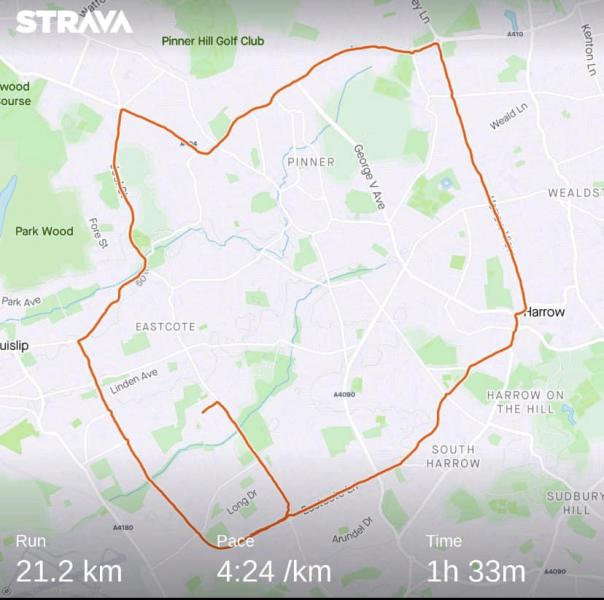