Member Liam Dennis has been chosen as a recipient of the OUCH (UK) Les Charlton Award 2016 in recognition of his exceptional fundraising for the charity. In 2013, Liam was supported by family and friends who helped to arrange fundraising activities which included a charity day at Elm Farm Country House in Norwich with stalls and food. Liam's mum Carol and his sister Kim ran a jewellery stall, Rachel had her head shaved and all the staff at Elm Farm helped.
This led to a 7 k triathlon to mark Liam's 7 years of cluster headaches which included running, cycling and walking. Liam was accompanied in this by cousin Craig Dennis and Sharron Forder. Many friends and family gave their time to add to the total raised. Reenie Greenwood ran in her first and only marathon and donated funds to OUCH as part of the events that added up to the final total.


In 2015, Liam was lucky to have found his partner, now his wife, Amanda. Many thanks to her for all the support and allowing Liam to jump out of a plane on a sky dive for our benefit!

In 2016, to mark 10 years with clusters, Liam took on a mighty challenge to climb a mountain with staff and co of Debenhams, Norwich and duly succeeded in reaching the top of Snowdon. This was organised by Keith Burnett who also put on a quiz night for the fundraiser. Liam is quite modest and was very surprised and delighted to receive an award. With his kind permission, here is a selection of photos of Liam, friends and family knocking themselves out for us. A massive thank you Liam, a well deserved award. Congratulations. 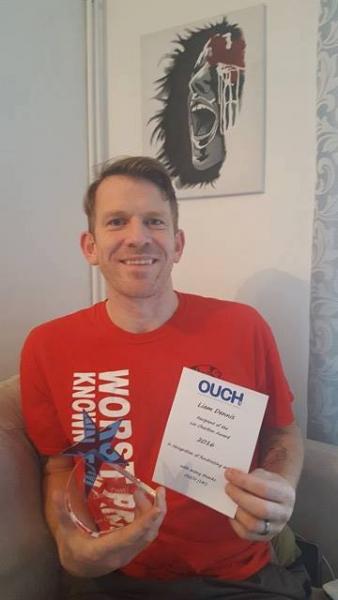 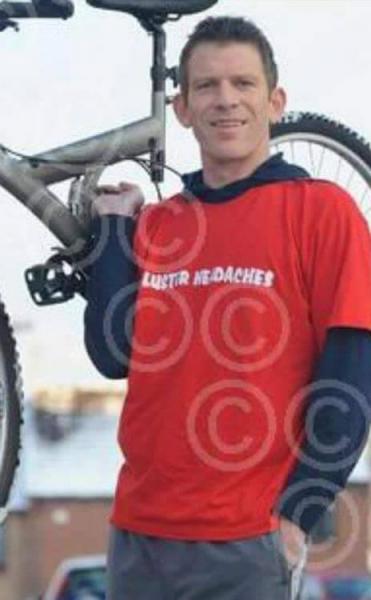 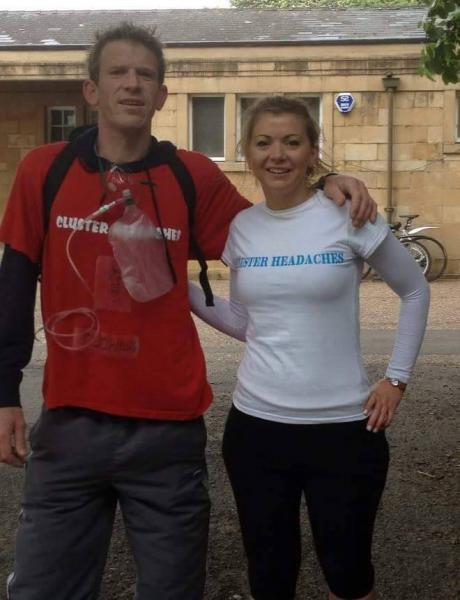 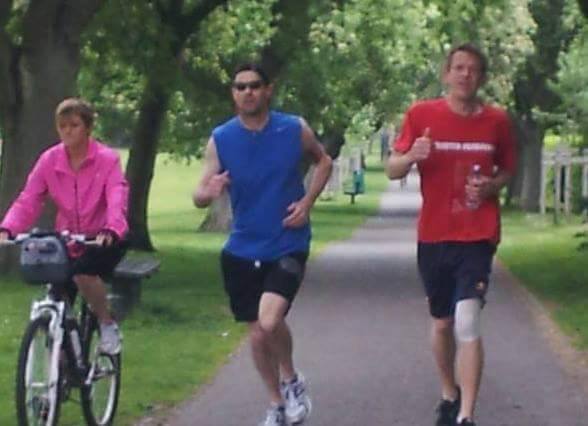 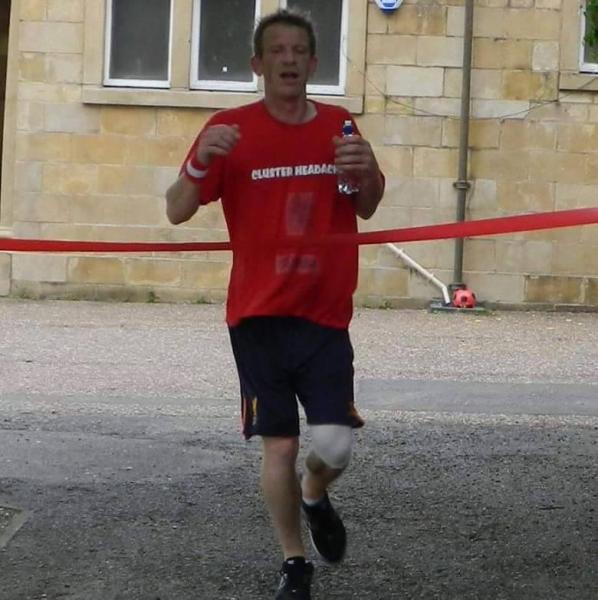 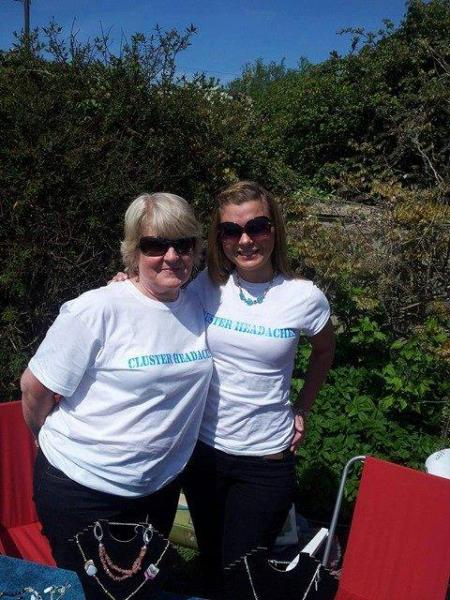 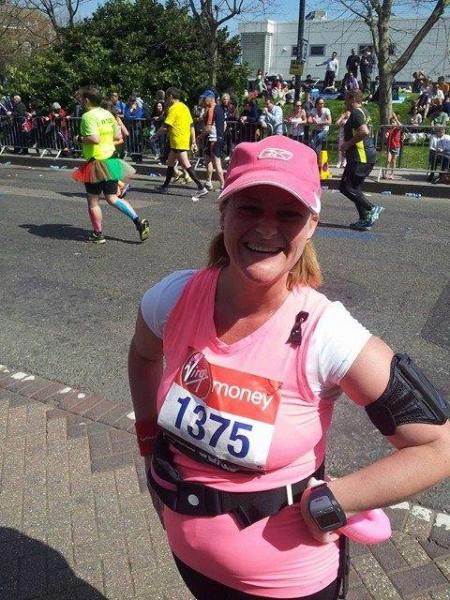 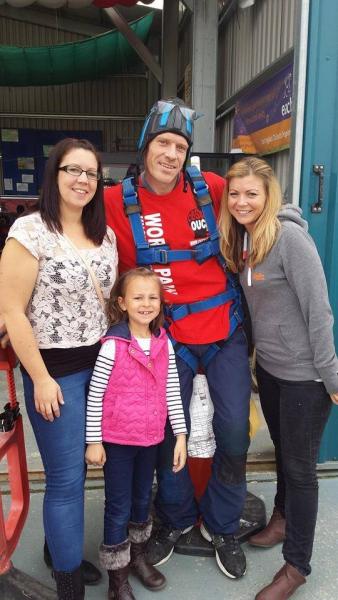 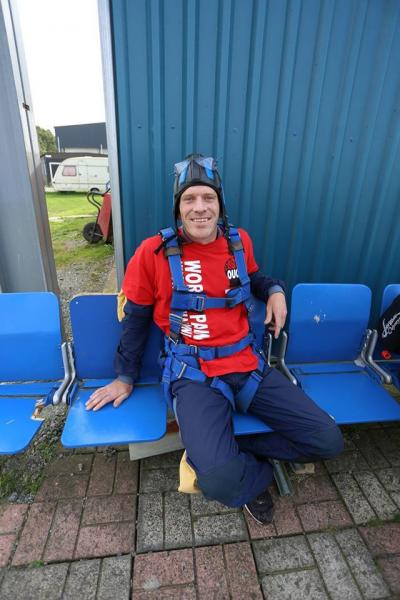 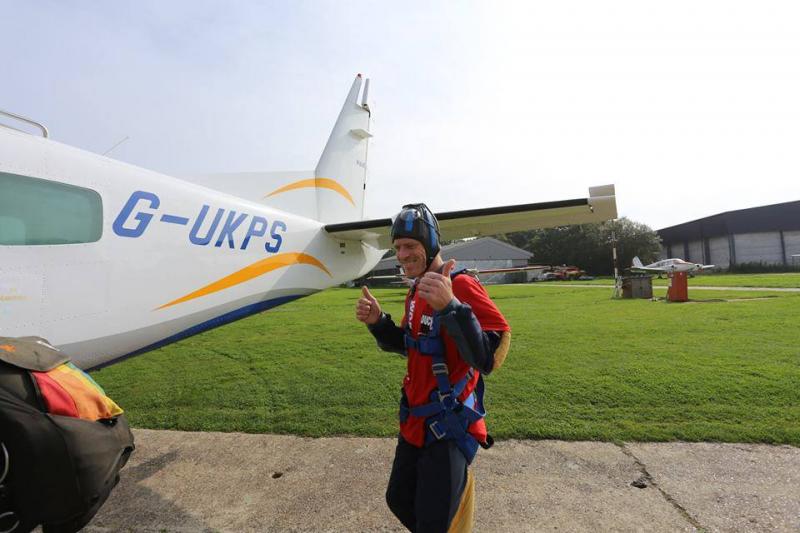 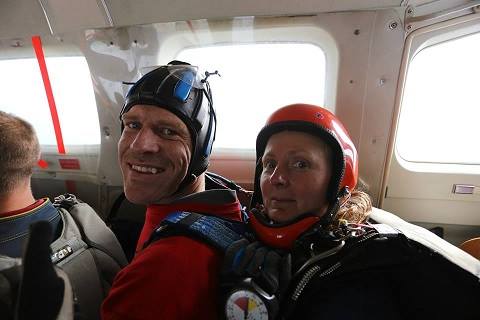 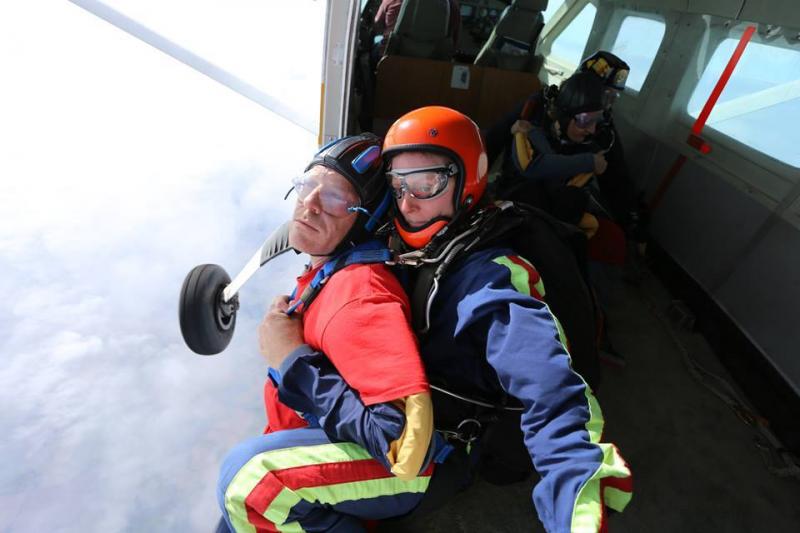 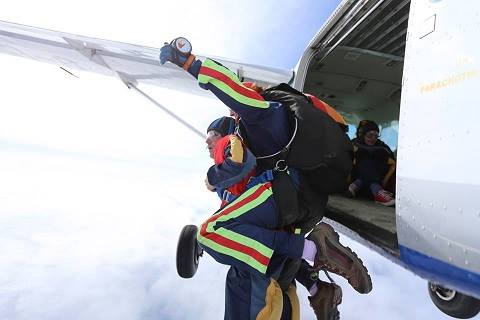 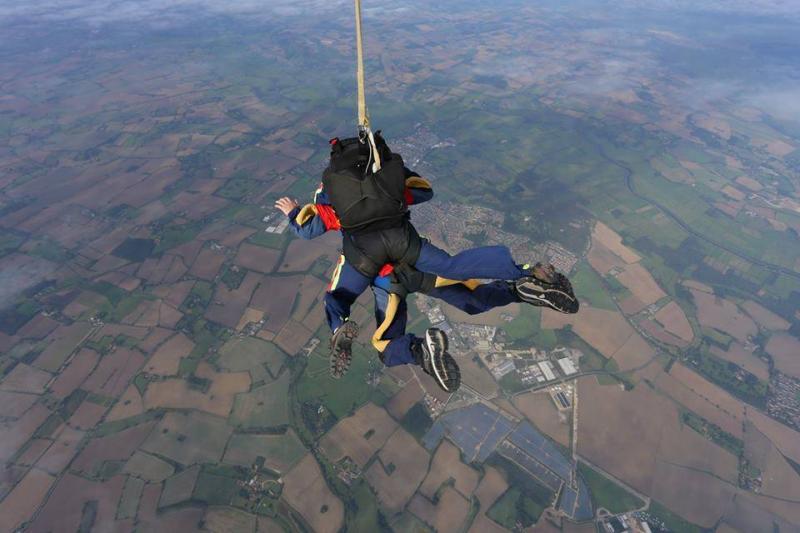 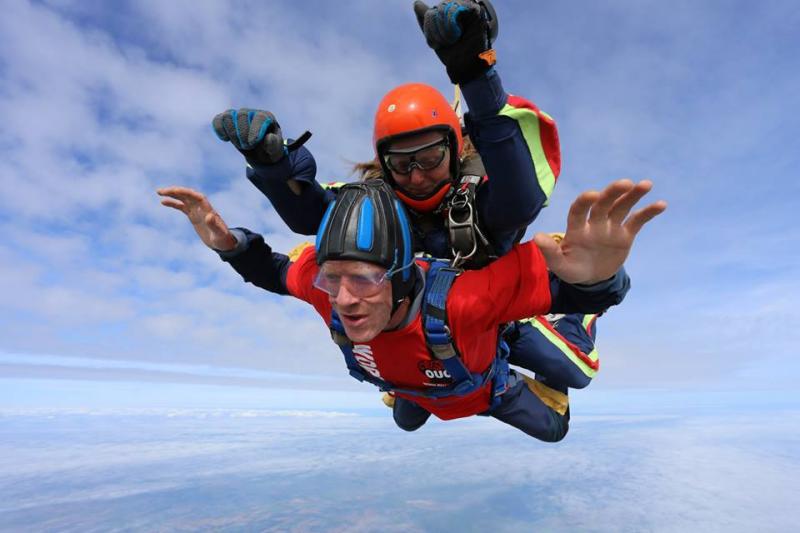 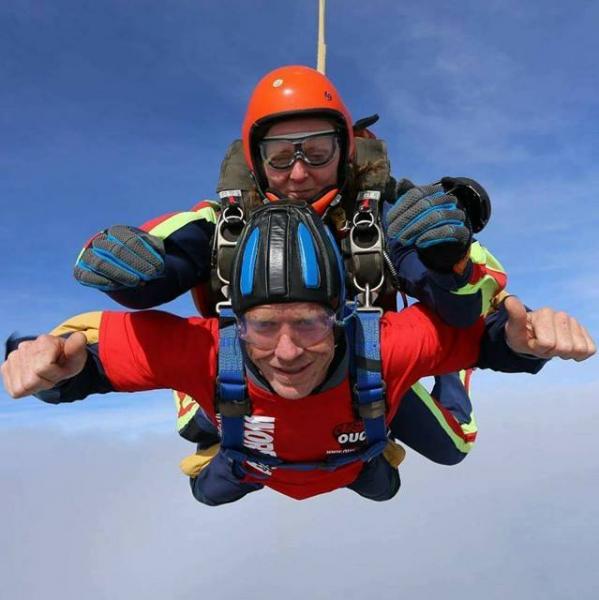 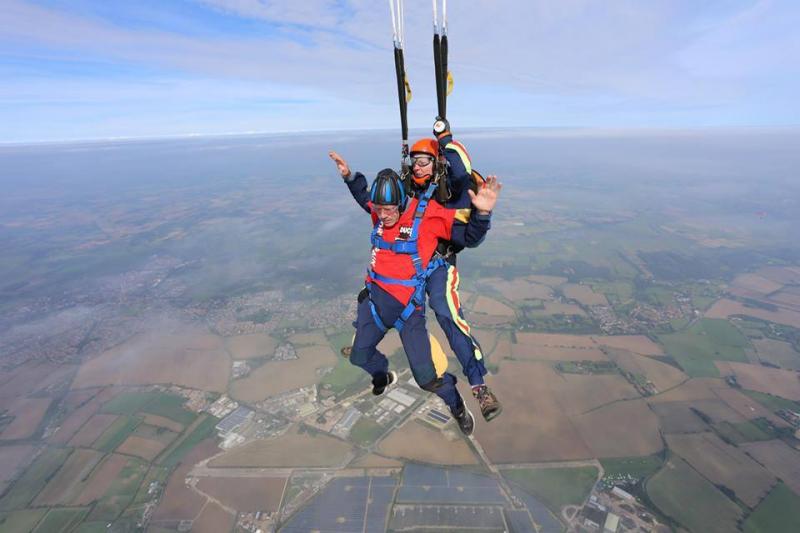 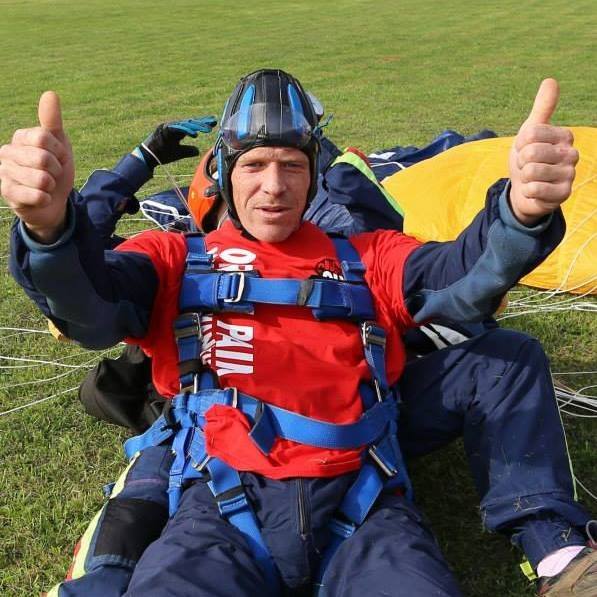 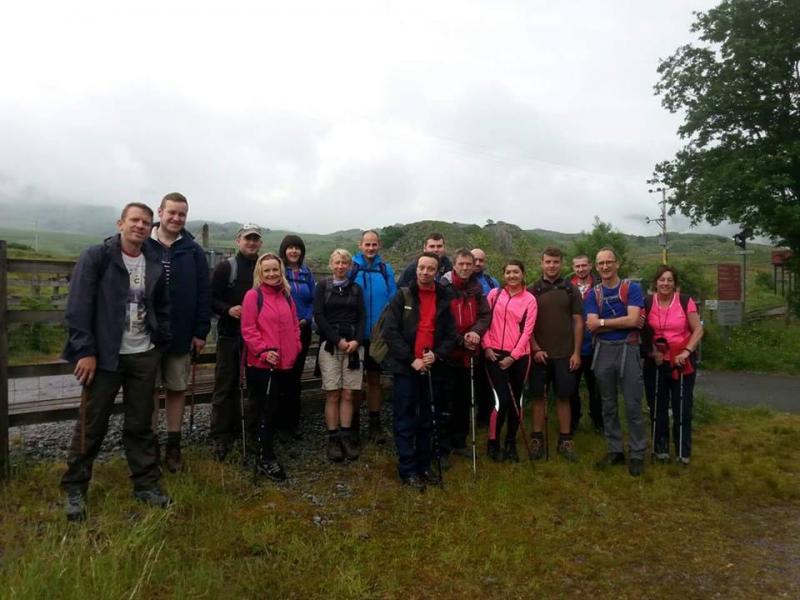 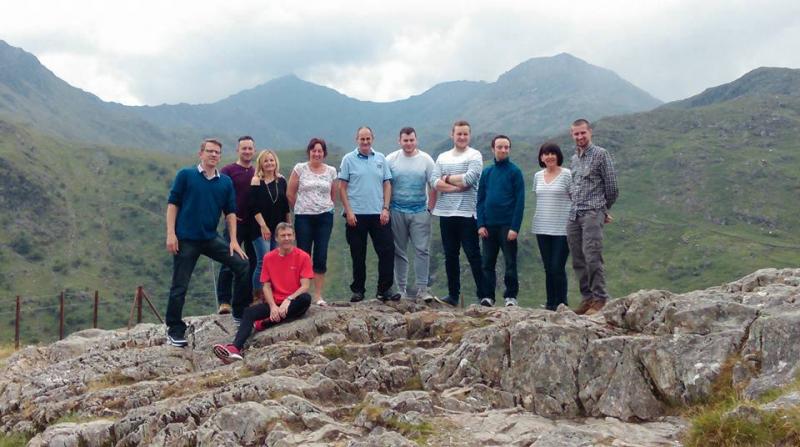 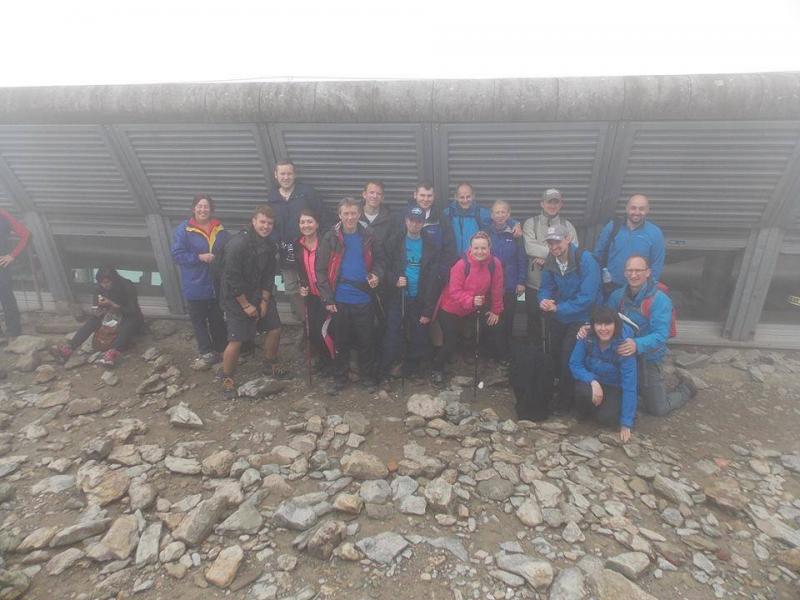 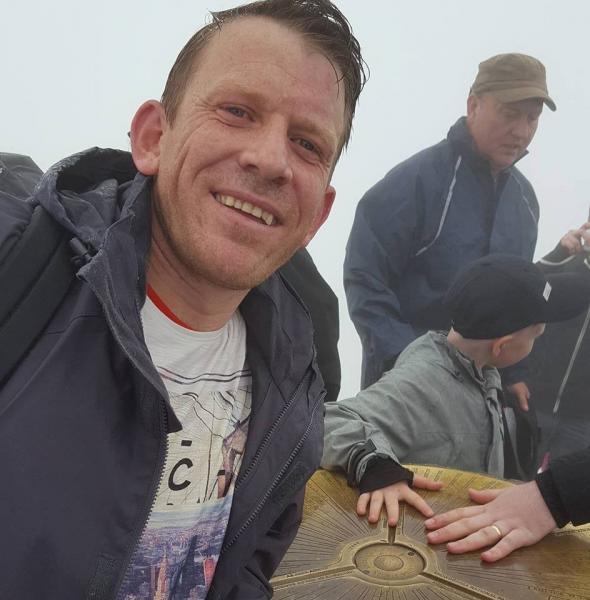 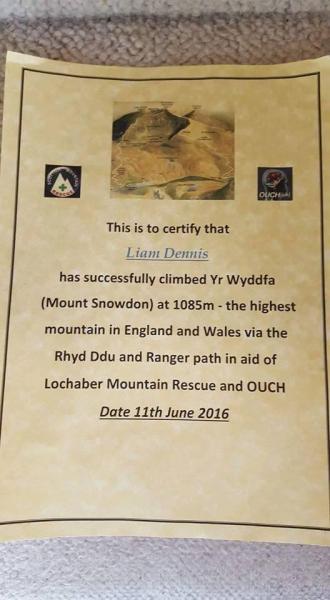 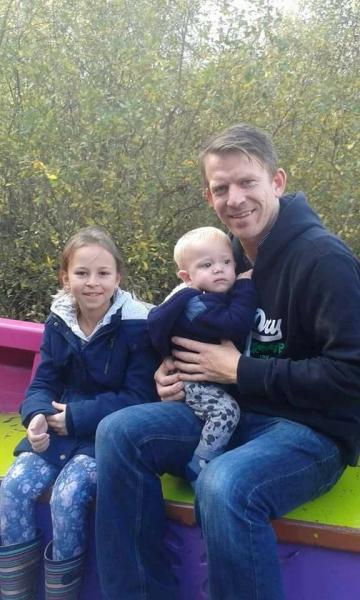 Congratulations Liam, you so deserve this!  Thank you so much for all your hard work in raising this money!